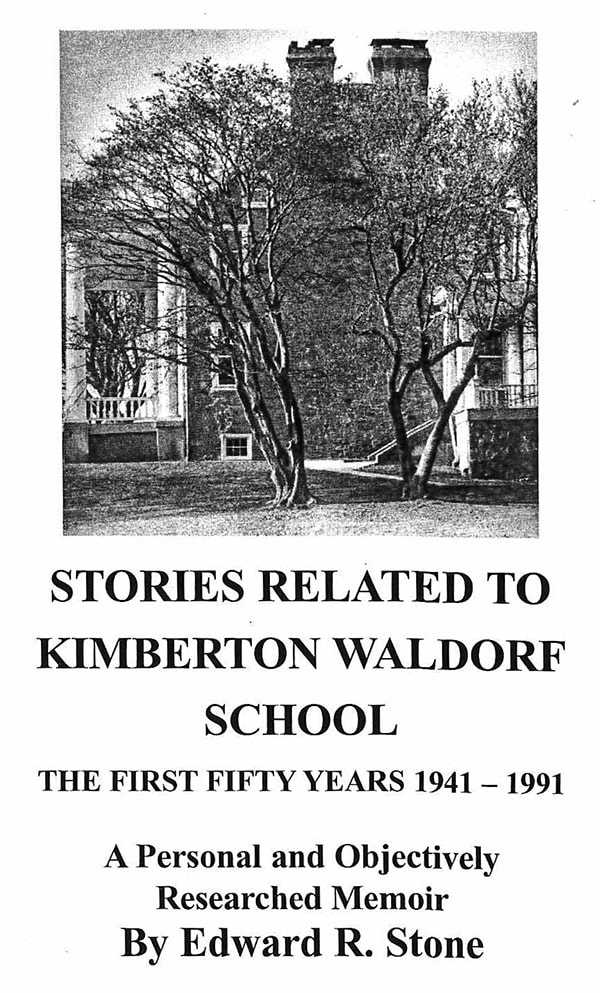 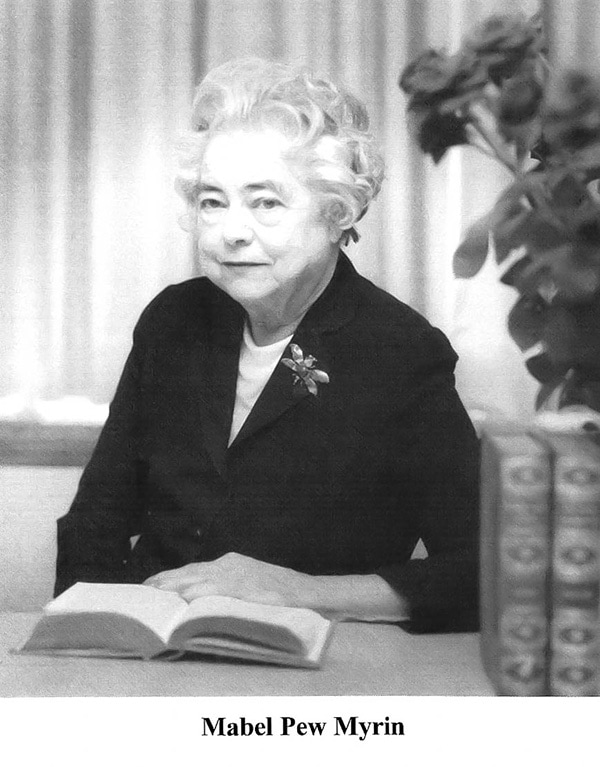 The Allegheny Mountains run through Central Pennsylvania in a northeasterly-southwesterly direction, heavily forested and dividing rich farmlands to east and west. The village of Kimberton lies to the east, the villages of Mercer and Titusville lie to the west.

The Allegheny River flows south from Titusville, the Monongahela River flows north from West Virginia both meeting in Pittsburgh forming the beginning of the Ohio River which in turn flows into the Mississippi River then on out into the Gulf of Mexico. The goods that flowed down these rivers came from Pennsylvania’s pockets of iron ore, coal, and oil.

One day in the mid-nineteenth century, a man from the East coast by the name of Colonel Edwin L. Drake, visited the vicinity of Titusville. In a small backwoods valley he observed Indians scooping up a liquid-like black substance floating on the surface of a stream. Inquiry brought forth a reply from the Indians that they used this substance for medicinal purposes. A fascinated Colonel Drake realized that the black substance was oil. He drilled his first well with no success. This well became known as “Drake’s Folly” by the local populace. In 1859 Drake drilled a successful well in Titusville that sent news of an oil flow around the world. Speculators from all over the country and England arrived creating an oil boom and the founding of Oil City located between Erie and Pittsburgh, Pennsylvania.

It was during these oil boom decades of the mid-eighteen hundreds that the Pew family lived as self-sufficient farmers in the shadows of the oil region. Joseph Newton Pew was born in 1846 in a backwoods farmhouse that was about two miles south of Mercer, a small farming and lumbering community. He was the youngest of ten children, eight brothers and two sisters. In those days it was customary to have large families for many hands to help operate a farm.

The Pews were solid Christians who unashamedly prayed and tried to live by the Ten Commandments. However, when the Old School Presbyterian Church taught that the keeping of slaves was no bar to Christian communion, the Pews, amongst others, strenuously objected and withdrew founding the Free Presbyterian Church. The Pew farm was one of the stops on the Underground Railroad to Canada.

Newton was eleven years old when Colonel Drake successfully drilled the world’s first oil well forty miles northeast of Mercer near Titusville. As a youth Newton, under the cover of darkness, hitched the horses to wagons to take groups of escaping slaves to their next stop. He also had a very close friend, Isaac C. Ketler, who remained a friend throughout their lives.

Together, Newton and Isaac, taught school in the small community of London. Newton later entered real estate while Isaac remained connected to education. Soon Newton was drawn into oil lands real estate works that was quite profitable. He also ran an agency of insurance as well as a loan service. He soon amassed a fortune of some $40,000 and in 1874 he married Mary Catherine Anderson, the daughter of a prominent western Pennsylvania family.

The Newton Pews moved to Bradford, Pennsylvania where Newton became prosperous in oil dealings and stepped out into the new field of piping natural gas for domestic use into the town of Olean, New York. He was one of the first to tap natural gas.

While Newton Pew and Edward Emerson were gingerly utilizing natural gas as a household and industrial fuel, the Haymaker Well at Murrysville, Pennsylvania was being drilled. It was the country’s first big well blowing an estimated 30,000,000 cubic feet per day for four years, the estimated equivalent of 2,000,000 tons of coal. This phenomena attracted the curiosity of thousands arriving on excursion trains from Pittsburgh to view it. Newton and Edward bought the Haymaker Well plus surrounding territory for further drilling. They then formed the Pew and Emerson Company later called the Penn Fuel Company. They obtained permission from the City of Pittsburgh to lay the first pipelines in the world to a large city for natural gas service to households and manufacturing plants. The Pew family then moved to East Pittsburgh.

In 1883, George Westinghouse bought the Penn Fuel Company and Newton then formed the Philadelphia Company in Pittsburgh. He and Edward Emerson then continued their oil producing properties in Pennsylvania and Ohio calling their company the Sun Oil Company or commonly known today as SUNOCO. They then began refining crude oil into other products in their various holdings in and around Indiana, West Virginia, Illinois, Ohio, and Pennsylvania. At this point after buying many more companies, Edward Emerson sold his entire interest in the Sun Oil Company to Newton.

On January 10, 1901, Spindletop roared into life, in or near Beaumont, Texas. Newton heard the roar and thus the Sun Oil Company became one of the leading American oil companies to this day.

Newton fondly remembered his youth and thus over the years renovated the old farmhouse. He always kept in touch with Isaac Ketler, now Dr. Isaac Ketler, an ordained minister and educator. So fond of Isaac was Newton, that one day he said, “Now, I’ve come to ask you to go into business with me.” Dr. Ketler was busy building up Pine Grove Academy.

Having a financial hard time of it, one day Dr. Ketler said to Newton, ”Now, I’ve come to ask you to go into business with me.” Newton did just that, by joining the Board of Directors of Pine Grove Academy which later became the Grove City College.

Newton enjoyed trying out new things. One day he owned a touring car, but was never fond of it. He once chided his driver about excessive speed – the car was doing 15 miles per hour.

On June 11, 1889, Mabel Pew was born, the youngest of four sons and two daughters. Her sister, Mary Ethel, attended the Winchester Thurston School for Girls in eastern Pittsburgh and it is believed that Mabel also attended that school.

In 1904, the Pews moved to their estate, Glenmede, in Bryn Mawr, near Philadelphia, Pennsylvania because the Sun Oil Company’s Marcus Hook Refinery needed Newton’s constant attention. At this time, Mabel attended Miss Wright’s School for Girls which has since been absorbed by Bryn Mawr College.

Mabel grew up learning philanthropy from her mother and father. A favorite charity was the old German Hospital in West Philadelphia later known to this day as Lankenau Hospital. She grew up with a passion for horses being a fine horsewoman all her life. She regularly sponsored the Devon Horse Show along with others as a benefit for Bryn Mawr Hospital.

Mabel grew up from childhood reading financial statements that later prepared her to be a productive member of the Board of the Sun Oil Company and the boards of many other organizations and companies.

On October 10, 1912, Joseph Newton Pew died of massive heart attacks in his office in the Monis Building in downtown Philadelphia. He was then succeeded by his son Howard Pew. Arthur E. Pew, Newton’s eldest son died in 1916. Joseph Newton Pew, Jr. later became the Chairman of the Board of Directors. Mary Ethel and Mabel became philanthropists. Later, Mabel became one of the founders of Kimberton Farms School later renamed the Kimberton Waldorf School.